Celeboid
Home Musicians Usher’s Love Life; Is He Single Or Married With Kids?

Although he has been in the public eye for quite some time now, we wouldn’t be lying if we assumed that there are some among you who have no idea whether the star is single or taken. In fact, most people don’t even know the answer to the question of whether Usher is married. Over the years, the Star has become a bit more cryptic about his relationships.

Similar to “Big Brother” there is no hiding from the media, so it’s time for the big revelation. Let’s find out once and for all if Usher is married. 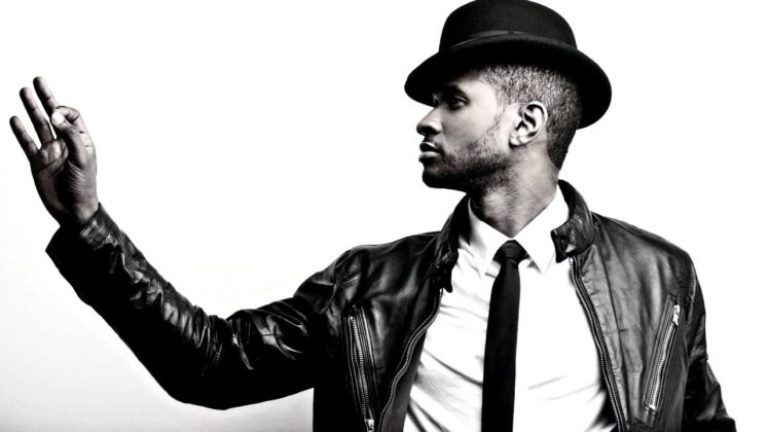 The answer to this question is a big YES, the star is not only just married, but he is also on the trail of wife number 2. His first wife was none other than Tameka Foster, but these days he lives with his boss Grace Miguel. Let’s take a look at how it all went down.

ALSO READ: Who is Sunshine Kiki Brown? Quick Facts You Need to Know

When Usher married Tameka, he not only accepted her, but he also became the stepfather of their three sons from their previous relationships, shortly after the couple had had two sons of their own. Sometime in 2008, rumors began to circulate that the couple had been going through a difficult time and were on their way to the rocks. 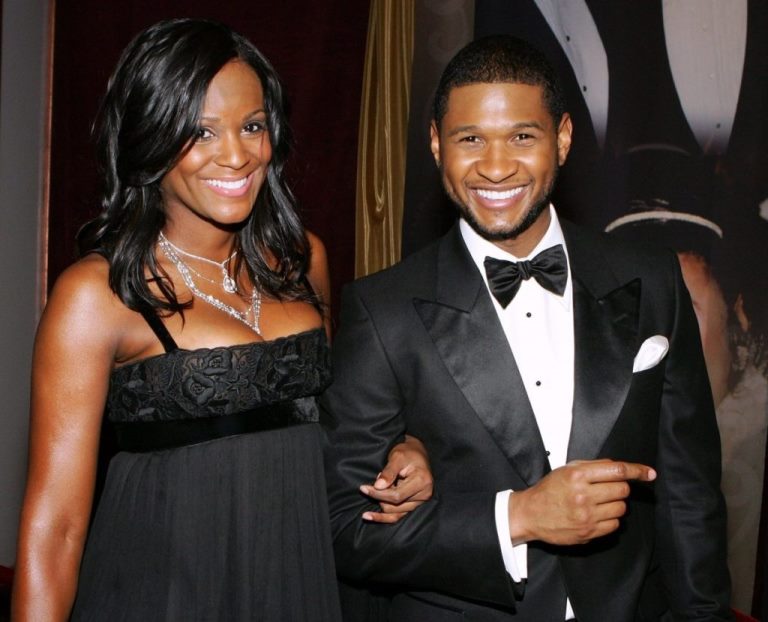 Usher’s appeared for MTV’s TRL to raise the issue, here’s what he said: “I love my wife very, very much. Earlier this week there was a little rumor about our separation. It’s not true. We love each other. Come out of there. I’m actually sick and tired of people continuing to talk trash about me, you know what I mean?

It turns out that even Usher did not know “what he was saying” because about a year later he filed for divorce from Tameka. Soon after, the two of them engaged in a very public and borderline cruel fight for custody of the two children they had in common. The struggle dragged on and on, but eventually, after three years, Usher won primary custody of his boys.

Undoubtedly, after all this stress, Usher thought he was finished with the marriage business. After the untimely death of his 11-year-old stepson Kile Glover in 2012 and the hospitalization of his eldest son Usher V in 2013, he had a hard time.

In the middle of all this, Usher opened his heart to someone who had stood by him through it all, his manager, Grace Miguel. We don’t want to point out that the Star is mixing business with pleasure again, so we won’t. Their union was a little more at rock bottom than his previous one, Usher Grace married in 2015 while on holiday in Cuba. 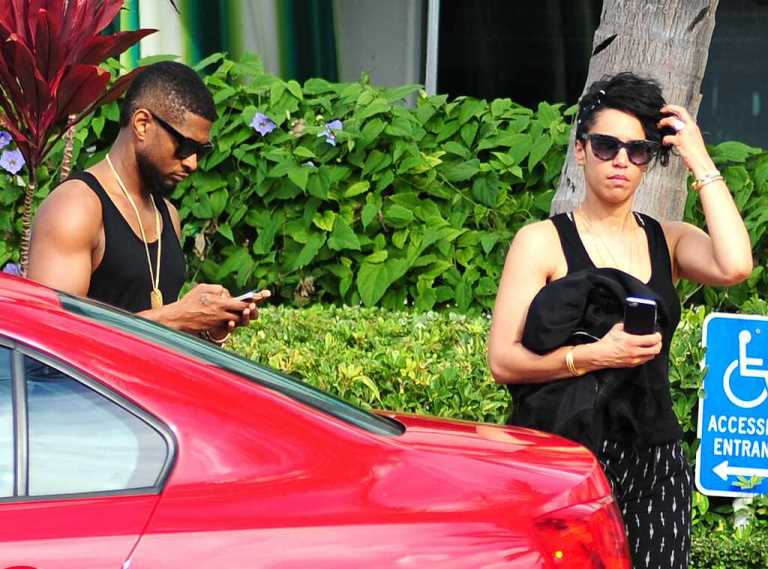 The two seem to get along well despite the difference of 8 years, Grace being older, Usher even raved about her in an interview.

He said: “I have an incredible partner and manager. She has helped me through some of the most difficult times in my life and career. She is someone who has been able to support and understand all that I am. Not only as a dancer, performer, or singer but also as a philanthropist and businessman and as a human being.

The star is the proud father of two sons, Usher Raymond V (9 years old) and Naviyd Raymond (8 years old). The two are the result of his union with his first wife, Tameka Foster. It is obvious that the star loves his sons more than anything and is proud to be their father. As we all know, the Star is very happy to rave about the people he loves, and his sons are no exception. 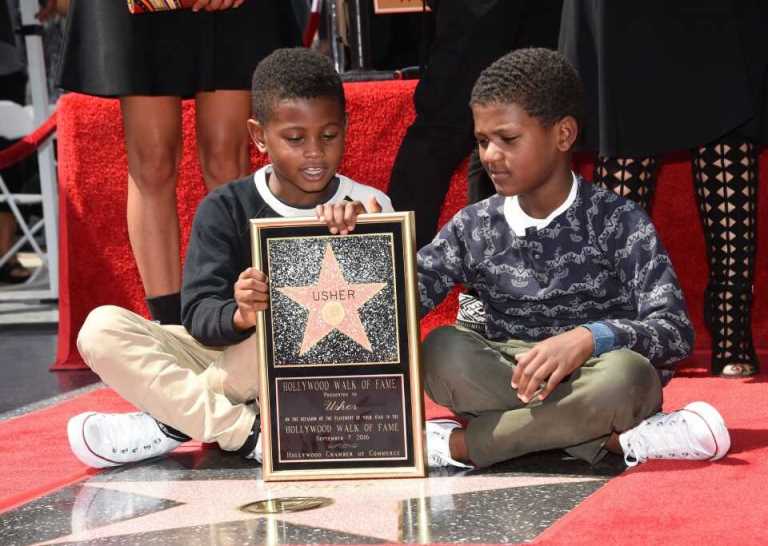 The boys will also follow in their father’s footsteps. Judging by the state of affairs, the star believes that his eldest is more inclined towards sports than show business, but little Naviyd has already shown the first signs of a good showman: “He’s super dramatic,” the star explained.

Chrissy Metz Weight Loss Journey, Who is Her Husband or Boyfriend

Botham Jean Biography, Wife or Girlfriend and Family, Here’s What We...

Kenny Rogers Spouse (Wife), Age, Children, Where Is He Now, Is...

Who is Maren Morris – The Country Music Singer, Her Wiki,...

Ingrid Michaelson Profile: 7 Facts You Need To Know About The...

Sadik Hadzovic Bio, Height, Net Worth, Facts About The Bodybuilder

Who is Georgie Henley, What is Her Relationship With Skandar Keynes?