Alexandra Krosney is an American actress whose works have dominated the small screen. She had roles in ER, NCIS, Bones, Criminal Minds, Lost, and others. However, she is best known for her short-lived lead role in the ABC comedy series Last Man Standing. The 2017 discontinuation of the series after 6 seasons and 130 episodes has raised many topics of discussion, including old ones such as the real reason why Krosney was canceled and replaced by Amanda Fuller of Grey’s Anatomy in the second season of the series. Read on as we explore the facts and more.

Alexandra Benjamin Krosney was born on 28 January 1988 in Los Angeles, California, United States of America. She began her acting career in 2002 at the age of 14 with a role in the pilot of The Grubbs, which never aired.

She played her first role in an episode of Without a Trace in 2004. Despite a slow start to her acting career, Krosney remained on the small screen, appearing in television movies rather than big-screen blockbusters. Some of her television films include Untitled Susie Essman Project (2005), Read It and Weep (2006), Shredderman Rules (2007), and The Last Day of Summer (2007). 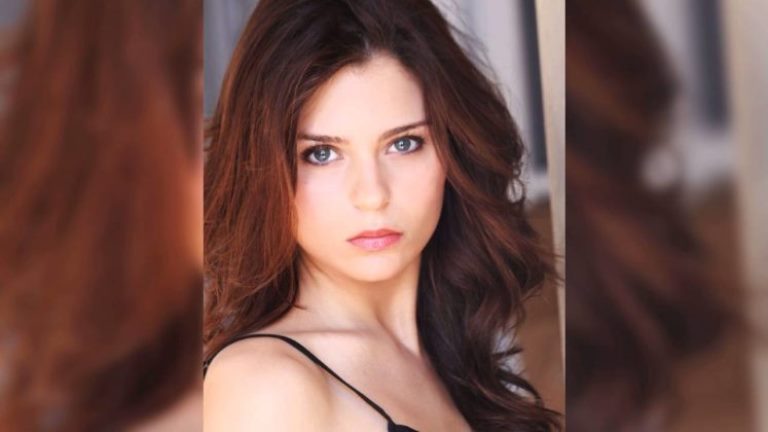 Krosney received her first recurring role on a small screen in 2009 in Surviving Suburbia, where she played the role of Rhonda. In 2010 she got her first appearance as the voiceover artist for the cartoon character Sierra in Transformers: Prime (2010 – 2012). This was followed by her role as Kristin Baxter, the eldest daughter of Tim Allen’s character Mike Baxter in the ABC comedy series Last Man Standing.

Krosney won the hearts of many fans with her performance in the first season of the show. So when the news reached the media that she would be replaced by Amanda Fuller in a new version, the fans couldn’t help but express their anger and frustration. A Facebook page entitled Bring Back Alexandra Krosney was set up by fans to protest her removal from the show.

At the time, Amanda was best known for her role as Dr. Alex Karev’s assistant at Grey’s Anatomy. Angry fans could not help but take out their frustration on poor Fuller.

Steve Peterson: “I really hate Fuller in this role. The change was a big mistake.” 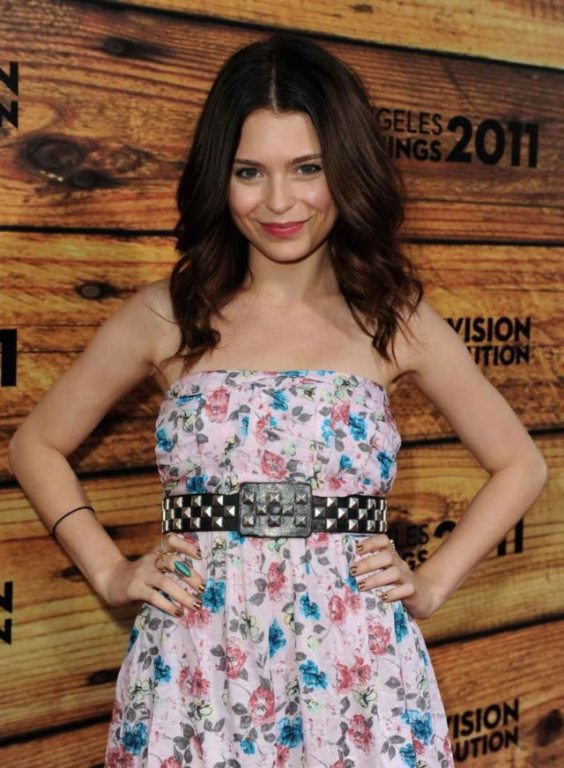 Gerard Jan Oldenbeuving: “The change was a big mistake: “Replacing her and her son was the biggest mistake ever! Fuller is absolutely not funny, and cannot act, and her face says nothing. Besides, she (her role) has become moral, a snitch.”

Mike Aiken: “I don’t like Amanda Fuller at all. She almost stopped watching the show when she got a lesbian haircut and got fat. I like Alexandra Krosney better”.

Despite the revolt of the fans, the producers kept Fuller alive until the show was discontinued in 2017. Some fans had to adjust to the change, and the series successfully aired five more seasons before it was controversially canceled in 2017.

TVLine reported exclusively that Krosney was replaced for “creative reasons”. They said that since Amanda Fuller is older, this “gives the series the opportunity to redesign the family dynamic.

In other news, the cancellation of the show was perceived as a controversial spark that sparked a campaign to boycott ABC, by fans speculating that ABC canceled the show because of Tim Allen’s conservative political views (remember when he dressed up as President Trump for Halloween in the fifth episode of season 6?)

Allen expressed his disappointment on Twitter by saying, “Stunned and taken aback by the network I’ve been calling home for the past six years. #LastManStanding.”

Channing Dungey, the president of ABC Entertainment, explained why the show was canceled, saying it was “due to scheduling reasons”. Defending his decision after fans claimed he was punishing Allen, he said the reason was “the same business and programming reasons” why other shows were canceled.

“A lot of these jobs are about coping with failure, and we’ve made the tough decisions and canceled shows that we’d otherwise like to keep on the air. That’s the job. Last Man Standing was a challenge for me because it offered a consistent performance in terms of ratings, but when we made the decision to stop showing comedy on Fridays, that’s where we ended up,” Dungey explained.

Back to Alexandra Krosney’s career… Since the drama Last Man Standing, Krosney hasn’t had many performances worth bragging about. She’s only had guest appearances on a few television shows. For the first time in her career, she also tried her hand at the feature film side, appearing in the short film The Pinhole Effect in 2013 and Barely Lethal in 2015.

Since Krosney has made little to average impression in Hollywood, his income will certainly take a back seat to that of bigger stars. Although her income has never been published, it is unlikely that guest roles, no matter how many, would be enough to secure her a place in the Millionaire Club. Her highest-paid appearance may be from the first season of Last Man Standing. However, it is not possible to give an exact figure on Krosney’s net worth at this time. Fingers crossed that she’s about to make a headline-grabbing appearance.

Krosney is one of those incredibly secretive Hollywood actresses who likes to keep her private life to herself, so none of her dating experiences have ever made it into the media.

Who Is Rory Mcilroy’s Wife? What Is His Height, Weight, Net...

Who Is Jessica Serfaty (Ed Westwick’s Girlfriend)? Her Full Bio And...

Hop Along Bio, Facts, Everything To Know About The Musical Group