Celeboid
Home Musicians Harry Styles Dating History: A Guide To All The Women He Has...

One interesting thing about Harry Styles relationships over the years is that he has kept them so secret and never openly admitted to being involved with the many women he has been associated with, except for his relationship with singer/songwriter Taylor Swift.

Although much of what makes up Harry Style’s dating history usually starts with rumors and speculation, there was always an atom of truth in the supposed rumors/speculations. We have compiled a list of all people who have been connected with the former boy band, a member of One Direction, from his childhood until today.

A Guide To All The Women Harry Styles Has Dated 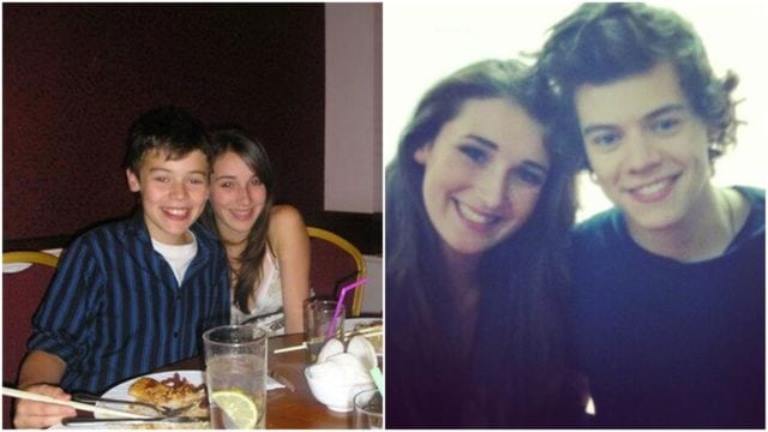 The first lady with whom Styles was associated is Abigail Crawshaw, who is believed to have been his childhood sweetheart. Harry and Abigail were very close in 2007 when he was only twelve years old. Even after many years, the two remained friends, and Styles is said to have even invited them to one-direction shows in the past.

The second on our list is the X Factor presenter Caroline Flack. The duo met on the set of X-Factor in 2011 when Harry was only seventeen years old, and despite the age difference of 14 they started dating, but things went wrong when the relationship that was supposed to be a secret between them came to light.

Flack, once associated with Prince Harry, actually admitted the little romance between her and the One Direction star.

After his alleged separation from Caroline Flack in 2012, Styles was associated with American model Emma Ostilly after the two were spotted kissing on a date in Auckland, New Zealand.

Emma and Harry met during the filming of One Direction’s second single Gotta Be You and they met when Harry and his former band members visited New Zealand for a concert. After that time, nothing more was heard about their relationship, probably the fact that she was living in New Zealand at the time complicated the affair.

In the same year, 2012, Harry was associated with Taylor Swift. Although many still believe that the relationship that made headlines at the time served the public, some believe that something really happened between the duo, and we believe it too because they supposedly wrote songs about each other.

Taylor’s “Style” and “Out of the Woods” and Harry Styles’ last singles “Perfect” and his solo song “Ever Since New York” are supposedly some of the songs, just to name a few. 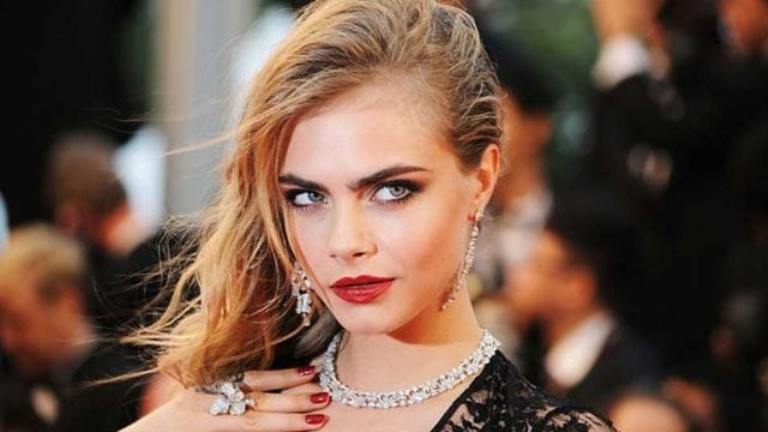 Harry and British model and actress Cara Delevingne were briefly linked in 2013, but neither of them confirmed nor denied the rumors. 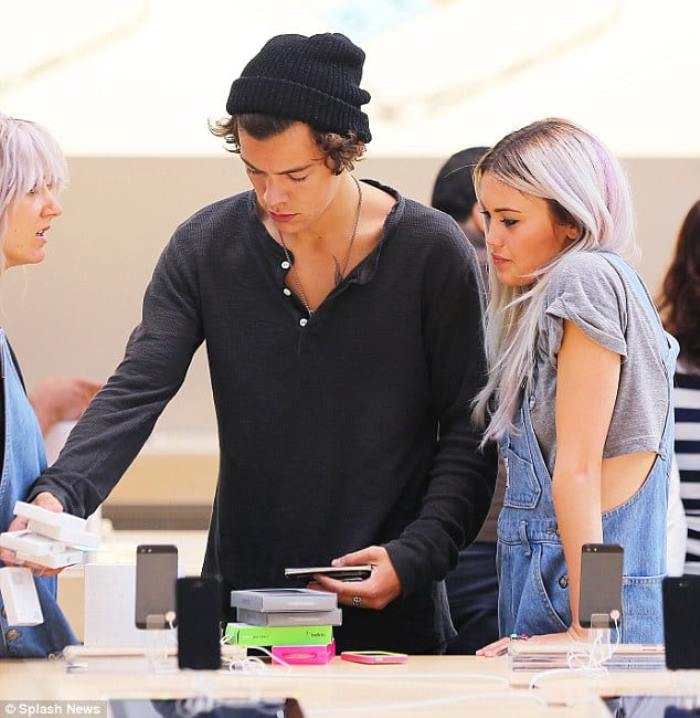 It’s as if the good-looking star 2013 has been making out a lot, even with beautiful models. After his alleged relationship with Delevingne, he was then connected with another model, Kara Rose. The rumors spread like wildfire after the duo was spotted in New York. Unfortunately, they were never seen together again anywhere.

In 2013 Harry is also said to have gone out with Rod Stewart’s daughter Kimberly Stewart. The rumor spread about the two of them after Harry was spotted at dinner with the whole family in L.A. Rod was supposed to confirm this later after it just slipped out of his mouth.

Harry Style’s relationship with Kendall Jenner is obviously his longest to date. They were first seen together in 2013 in a restaurant in West Hollywood. After a photo of them in Styles car was released to the public, Jenner quickly went on Twitter to announce that she was single.

Rumors about their relationship made serious headlines in 2014 when she was seen at dinner and later on in Mammoth Mountain, California. In 2015, what initially appeared to be pure friendship became more serious when she was discovered on a vacation together in the Caribbean.

They were seen enjoying an intimate dinner, relaxing on a yacht, and even sharing a passionate kiss. Khloé Kardashian later confirmed in an interview that her sister and Harry Styles were together.

The news that Harry Styles met Victoria’s Secret model Camille Rowe became known after the two were spotted together all over New York City. Although they neither confirmed nor denied the rumors, the paparazzi from whom they could never hide remained evidence of a possible relationship between the two.

As mentioned above, Harry seems to be into models, and in the winter of 2014, he was seen in some photos that appeared on social media with another girl named Paige Reifler. However, things between the two became chaotic when Harry discovered that Reifler might be using him to attract attention and gain some fame.

There are several other women associated with the star, including Nadine Leopold, with whom he allegedly dated briefly in 2015, then Sara Sampaio (Nadine’s friend), Georgia Fowler, Pandora Lennard, Erin Foste, and British cook and blogger Tess Ward.

Who Is Farrah Abraham? Daughter, Sister (Ashley Danielson), Net Worth