If there is one achievement that the famous YouTuber Roman Atwood is proud of from his previous marriage to Shanna Janette Atwood, it is his lovely son Noah Vaughn Atwood, who is quickly following in his father’s footsteps.

The young lad has already won fans on social media platforms even before he could speak. He warmed himself into the hearts of his fast-growing fans with funny and endearing articles and pictures of his family members, including Roman Atwood (his father), Brittney Smith (his father’s girlfriend), and Kane Atwood (his half-brother).

Noah Vaughn Atwood was born on 18 October 2004. His birthplace was in Ohio in the United States, where his parents Roman Atwood and Shanna Janette Atwood welcomed their bundle of joy. However, his parents went separate ways when Noah was just four years old, and he now lives with his close-knit family, which consists of his father, his stepbrother Kane (born in 2011), his stepsister Cora (born in 2017), and her father’s girlfriend, Brittney Smith, mother of Kane and Cora. Noah and Kane have a very close relationship, while Brittney is a stepmother to the amazing Internet star. 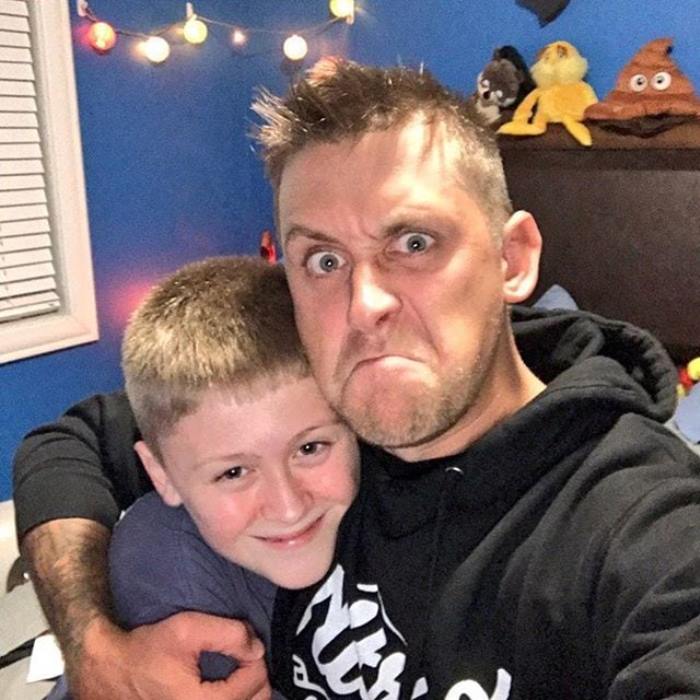 As the first child of a popular YouTube personality, a vlogger, joker, comedian, actor, and director, Noah Vaughn Atwood was introduced to the world of pranks and funny videos at an early age, and little by little he conquered the hearts of many people with his innocent looks and charming smile. In some of his father’s videos and famous pranks he often steals the show and has made himself comfortable in front of the camera by posting cute pictures and videos to the delight of his numerous fans who always come back for more.

Meanwhile, the social media star basks on the success of his father, who has already created a niche for himself on most social platforms. He also has his own Instagram and Twitter accounts, where he displays his rare bond with his half-brother. On his Instagram account “noahatwood_”, where he is popularly known as Gamer Boy Kik, he already has almost 700 thousand followers. He has also put his lovable self on Twitter, where he now has two accounts: “noahatwoodvlogs” and “noahatwood1804”. The Twitter accounts he opened in April 2015 have also attracted an impressive fan base.

Noah’s mother, Shanna Janette, and his father are no longer a couple, but that doesn’t mean that she is completely absent from his life. She came into the spotlight when her son became very popular with viewers of Rome’s videos. Dissatisfied with how her son became a regular face on the Internet, Janette took the matter to court in late 2015 with the aim of preventing Noah from appearing in Roman’s vlogs, the “#FreeMyNinjaNoah”.

The issue spread and internet users rose in protest. As a result, a petition was raised and a majority signed, insisting that Noah be allowed to appear in the vlogs, which they claim have changed many lives. 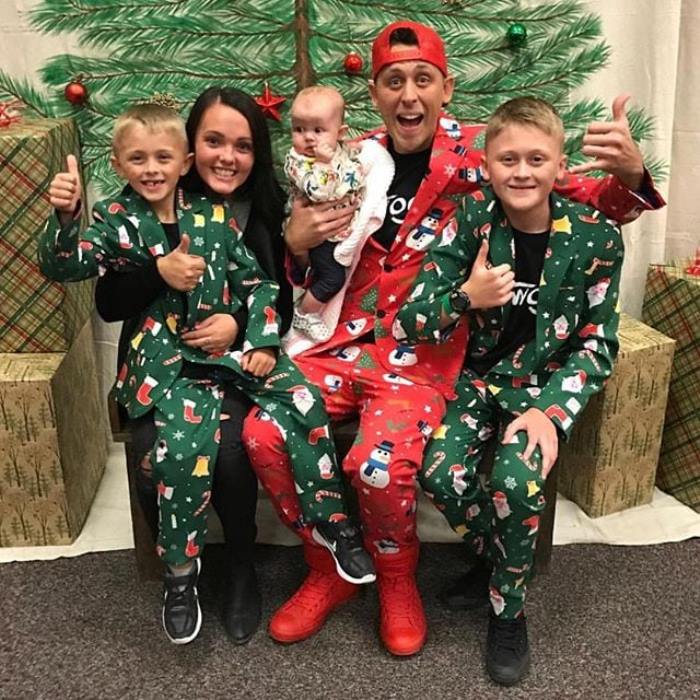 According to several concerned fans, Roman Atwood and his family have inspired many people through their online activities. They insisted that removing the lovely Noah Vaugh Atwood from the vlogs would hurt many people, especially those inspired by the family. Moreso, it was suggested that the decision to leave the vlogs should be made by Noah himself, while his mother was reminded that she is not Noah’s only parent.

In the end, Noah was allowed to appear in his father’s popular vlogs, and he seems to be doing a good job so far.

Other Facts About Noah Vaughn Atwood

The cute social media sensation is the first son of award-winning YouTuber Roman Atwood and has been in his father’s vlogs for as long as we can remember.

Noah is very close to his family, especially his half-brother Kane and his father’s girlfriend, Brittney, who is also Kane’s mother.

His height and other body measurements are currently unstable as he is still a growing child.

He proves that he is his father’s son by following the same path as he did.

Drew Fuller Married, Wife, Age, Is He Gay, Dating Or Has...

Who Is Elise Stefanik? Here Are Facts You Need To Know...