1996 was the most difficult year in the life of Troy Dendekker, a beautiful American woman. Troy happily married the man of her dreams during that year, but their joy was interrupted a week after they had entered into the bond of marriage by the tragic death of her husband, Bradley Nowell.

A popular musician, guitarist, and lead singer, Nowell’s marriage to Dendekker attracted media and public attention and made her famous. However, her popularity skyrocketed after it became known that Bradley died only seven days after his marriage to his wife.

Who is Troy Dendekker, what happened to her husband, and where is she now? We have detailed answers to these questions. Read on to find out.

ALSO READ: Pearl Gonzalez Biography, Facts, and Everything You Need To Know

Although Troy Dendekker is successful herself, she is best known as the widow of musician Bradley Nowell. She was born on March 4, 1971, in the United States of America. Troy is the daughter of Robin and David Newton, but there is no information about her siblings and relatives. 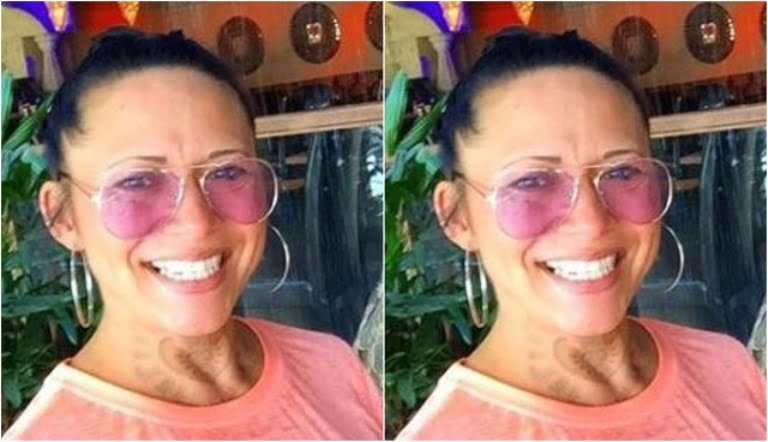 Dendekker had her high school education at Notre Dame High School, but it is not known whether she continued her education at university or not.

1. Her Marriage To Nowell Brought Her To Limelight

Troy was an ordinary woman who enjoyed a wasteful lifestyle and enormous media coverage after she started dating and then married the lead singer of the American ska-punk band Sublime.

Troy Dendekker and Bradley Lowell first met in the early 1990s through their mutual friends. After an initial attraction, the couple began a romantic relationship that would produce a child.

The two eventually married on May 18, 1996, during an elaborate event with a Hawaiian theme in Las Vagas. Bradley James Nowell, Dendekker’s former husband, was born on February 22, 1968, in Belmont Shore, Long Beach, California, USA.

He started his music career in 1981 and was very popular because he excelled in music genres such as ska-punk, reggae rock, reggae, third-wave ska, alternative rock, acoustic rock, hip-hop, and punk rock. Nowell was also a multi-instrumentalist as well as a songwriter and music producer.

Bradley, son of Jim Nowell and Nancy Nowell, learned guitar from his father and piano and flute from his mother. He formed his first band at the age of 16 and later formed his band “Sublime” together with drummer Bud Gaughin and bassist Wilson in 1988.

2. They Had Their Only Child Before Marriage

Troy Dendekker gave birth to her first child, a son named Jakob James Nowell, a year before she married the late Sublime frontman. She became pregnant in October 1994 and then gave birth to the younger Nowell on June 25, 1995, in Long Beach, California.

Like his father, James is a musician, lead singer, and guitarist. He has his own band called LAW, which he formed in 2013 with bassist Dakota Ethridge and drummer Nicholas Aguilar. Jakob, who was born with a talent for singing, is said to have taught himself to play the guitar and also to sing.

3. She Has Since Re-Married

Several years after the death of her first husband, Troy Dendekker decided to remarry. She eventually came in contact with a man named Kiki Holmes, who was to become her second husband. The two exchanged their marriage vows in a private ceremony that took place on November 1, 2002. The lovers are currently raising a son named Jakes Holmes.

ALSO READ: Who Is JayzTwoCents? His Wife, Age, Net worth And Other Facts

Bradley Nowell was confronted with drugs during his school days. For many years he refused to take heroin, but eventually did so when he entered his twenties after his band had massive success. The lead singer continued to take the hard drug until, after Jakob was born, he decided to get clean to be a better father to his son.

Sadly, he succumbed to the addiction on May 25, 1996, seven days after he tied the knot with his Troy Dendekker. He died at the Ocean View Motel in San Francisco while his band prepared for a five-day tour of North Carolina.

The band’s drummer, Bud Gaugh, was the first person to see Nowell’s lifeless body on the ground. Bud initially thought that the frontman was too drunk to get into bed, but he came to the conclusion that he had taken an overdose of heroin when he found a yellow film around his lips.

She has an estimated net worth of $1 million, although her past or present occupation is still unknown. It is believed that Troy Dendekker derived her wealth from the earnings of her late husband and the money Sublime earned from her albums after Bradley’s death.

Is Anthony Rapp Gay, Who Is He, What Is His Relationship...