Joseph Edward Penny Jr., popularly known by his stage name Joe Penny, is an American actor born in Italy/England who played as Nick Ryder in the detective series Riptide, which was broadcast on NBC from January 1984 to August 1986. He also played the role of Jake Style in the 1987 CBS television series – Jake and the Fat Man.

Penny was born on June 24, 1956, in Uxbridge, London, the son of an American father and an Italian mother. He spent part of his early years in Marietta, Georgia before moving to California with his mother after his parents’ divorce. He has one brother, six sisters, and three half-sisters.

Penny attended Marina High School in Huntington Beach, California. During his school days, he played basketball and football. Because of this, many imagined that he would end up as an athlete. This did not happen because Joe was pursuing an acting career.

Before Penny got fully involved in acting, he did several odd jobs, including washing mail carts, working as a foreman, and washing dishes. 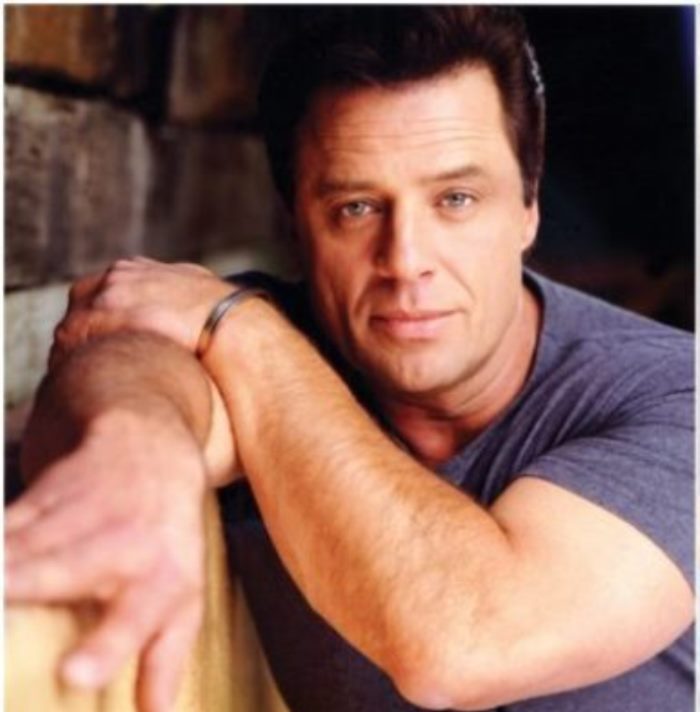 Joe Penny studied acting with Lee Strasberg and began his career at the age of 21 with smaller roles before making his big break in 1984 when he appeared in Riptide and then in Jake and the Fatman. It is said that during the filming of Riptide he was fed up with the sea.

Since then, Joe has remained active in the industry. In 2005 he starred in the Hallmark Channel crime series Jane Doe alongside Lea Thompson and Sam in the 2016 film The Last Night Inn.

ALSO READ: Stone Phillips Wife, Son, Net Worth, What Happened to Him?

Between 1977 and 2005, Penny appeared on many television series and shows including Matt Houston, Touched by an Angel, The Gangster Chronicles, CSI, Flamingo Road, Tucker’s Witch, Boomtown, The Sopranos, Texas Ranger, 7th Heaven, Archie Bunker’s Place, and many others.

In an interview about the best acting advice he ever received and asked how he applied it, Joe revealed that it was about knowing his job and not faking it, and that, as simple as it sounds, his application helped him enormously. He added that those who gave him the advice were Robert Mitchum, William Holden, and Lee Marvin.

Rumors of Penny’s homosexuality made headlines even back when he was unmarried and had no love affair with anyone. The rumors and speculations about his sexual orientation ended after he entered into a relationship and finally got married to his crush over a decade ago.

So, no, Penny is not gay and his sexual orientation is heterosexual.

Penny married Cindy M. in 2004, and after being together for a long time, the couple entered into the bond of marriage in a private ceremony attended by few friends and family members. Penny and Cindy are really very private people, you rarely see them in public except at red carpet events. Not so much information is available about his wife.

Although the couple will not have a child(ren) yet, they are very happy together, as their marriage is free of scandals, divorce rumors, and extramarital affairs.

Before his marriage to Cindy, Penny was in a love relationship with Melissa Gilbert, but it turned out to be nothing more than the matchup on the screen. Joe and Melissa played only as a couple in the 1987 crime thriller – Blood Vows: The Story of a Mafia Wife.

Apart from Melissa, Kim Zimmer in The Disappearance of Vonnie, Kathleen Quinlan in The Operation and Jenny Robertson in The Danger of Love were his other roles on the screen: The Story of Carolyn Warmus and Brittany Murphy in Double Jeopardy.

Net Worth – How Rich Is Joe Penny?

Ever since the man became popular, it has been common to wonder how much wealth he has accumulated through his acting career. This has led to the fact that the net worth of his wealth is given with different numbers in different sources.

Now, despite the fact that details of his income and investment portfolio are unknown, it is generally believed that the actor has a net worth of $500,000.