Celeboid
Home Musicians Justin Timberlake’s Relationship Through The Years – Who Has J.T Dated?

As the youngest member of NSYNC, one of the best-selling boy bands of all time, Justin Timberlake has become the heartthrob of millions of women of all ages around the world. The talented singer and dancer continued to develop into a sex symbol and was voted the sexiest man in the world several times by magazines such as GQ and Cosmopolitan, which meant he was spoilt for choice when it came to choosing a partner. 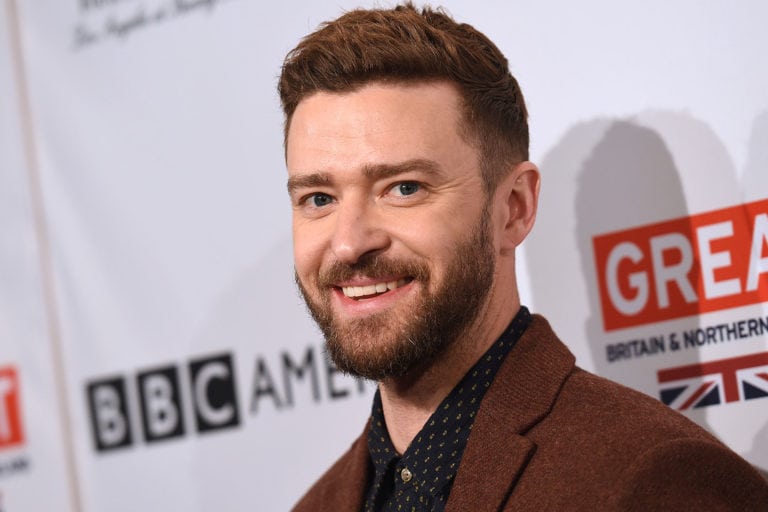 As the story goes, an appropriate mix of good looks and talent opens the door for a star to lose himself in the negative side of fame. However, Timberlake, of whom we can safely say that he has both ingredients in abundance, has managed to manage his affairs with women by leaving no room for a lot of tabloid headlines and by keeping the number of women he has been associated with to a minimum that is standard Hollywood practice.

Justin Timberlake’s Relationship Through The Years

The first lady Justin Timberlake from his long list of partners is the singer Veronica Finn. Finn was 16 years old and in the girl group Innosense, while Timberlake, 17 years old, was part of NSYNC when their connections began. Despite conflicting schedules, the two always found time to spend time together and do things they loved, such as going to the movies or amusement parks like other normal teenagers. It was said that the couple was deeply in love with each other, which made it a big surprise when they decided to separate in 1998 after only one and a half years together.

In the early months of 1999, Timberlake began dating singer Britney Spears, who appeared alongside him on the Disney variety television show The New Mickey Mouse Club. During their time together, the couple enjoyed great success in their individual careers and were always on the cover of one magazine or another. The relationship lasted three years before it ended abruptly in March 2002 for unknown reasons, although there was speculation that one of the two parties might have cheated on the other.

Before Justin Timberlake officially met with actress Cameron Diaz, with whom he started shortly after meeting her at the Nickelodeon Kids’ Choice Awards in April 2003, he was in touch with every woman he was seen with or worked with. These included Alicia Keys, Alyssa Milano, Staci Flood, Jenna Dewan-Tatum, and Tatyana Ali. Some of these women confirmed that she and Timberlake were indeed a couple for a very short time, while others claimed that they were just friends who enjoyed each other’s company.

With Diaz, however, Timberlake found comfort and stability, although in every other publication there was always a rumor that their paths had parted. The two finally gave up in December 2006, around the same time that he shot the music video for What Goes Around Comes Around with actress Scarlett Johansson, with whom he allegedly began meeting at the time, although both parties never confirmed it.

Justin Timberlake’s next remarkable relationship was with actress Jessica Biel, best known for her leading roles in Blade: Trinity (2004), The A-Team (2010), and Total Recall (2012). The two reportedly met in January 2007, after first meeting at the Golden Globes and then enjoying each other’s company at the after-party events. In the months that followed, the new couple was spotted everywhere in different parts of the world, side by side in each other’s arms.

Everything looked rosy in their relationship until January 2011, when reports surfaced that Timberlake had allegedly cheated on Biel with actress Olivia Munn. Amidst the controversy, the couple stayed together before finally deciding to separate in March of the same year. According to reports, they ended things in a very good tone and promised to remain friends.

During the break, Justin Timberlake starred alongside Mila Kunis in the raunchy romantic comedy Friends with Benefits (2011). The two were subsequently linked, but Timberlake still had his eye on Biel, with whom he had remained in contact as the two met at several other public events. Things got a little more serious when the supposed Platonic friends were spotted on a double date with Timberlake’s parents. In December 2011 Timberlake proposed to Biel and today they are man and wife. Justin and Jessica exchanged their marriage vows at a ceremony in Italy on October 19, 2012.

Sadik Hadzovic Bio, Height, Net Worth, Facts About The Bodybuilder

Who is Alice Eve Husband? Read About Her Weight Gain and...

Justin Jedlica (Human Ken Doll) Biography, Who is The Husband?