Trisha Hershberger is a creative and talented tech star who has appeared on a number of popular YouTube channels including MiddleEarthNetwork, TechnoBuffalo, ScreenJunkies, EpicMealTime, DNews, The FineBros, Smosh, Rhett and Link, and Rev3Gmes.

She is a household name in the digital world, having worked as a writer and presenter for SourceFed and also collaborated with Internet elites such as Meg Turney. For her hard work and flawless performance for SourceFed (a station originally owned by Philip DeFranco) and its sister station SourceFedNERD, she was honored with an Audience Award for Series of the Year at the 3rd annual Streamy Awards. The ceremony took place in February 2013.

SourceFed and SourceFedNerd (founded in May 2013) owe their success in large part to Trisha and her colleagues. On both channels, she participated in segments such as Comment Commentary, The SourceFed Movie Club, Head2Head, The New Movie Thing Show, #TableTalk, and Bloopers.

By December 2013, barely a year after the channel’s launch, the SourceFedNERD channel had over 550,000 subscribers, while SourceFed reached more than 1.2 million subscribers that same year. 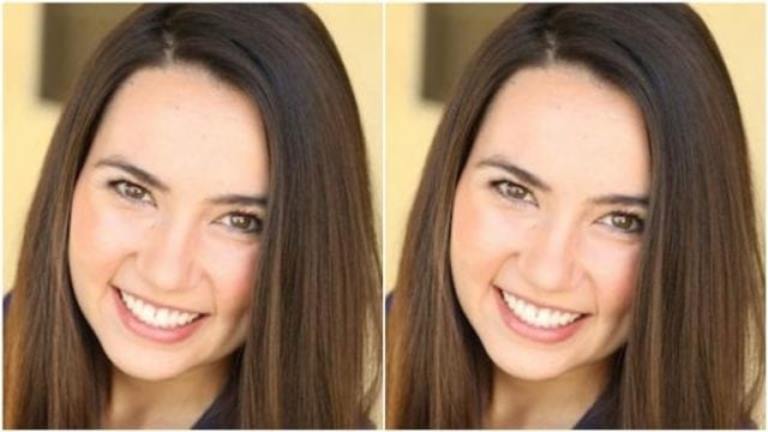 The technology guru has also conducted in-camera promotions for Fandango and Gamestop, which have proven to be very successful and rewarding. In addition to her online business, she is both an actress and a model. She received her first acting role in 1987 at the age of 5 in a regional theater, after which she began acting in co-productions. She is best known for her roles in the films Driller and Death From Beyond I & II.

Trisha Hershberger had her big breakthrough in 2012 when she was hired by SourceFed as an online host. Since then, YouTuber has continued to build her career from one level of immense success to the next.

For her hard work, Trisha Hershberger has received a number of awards and nominations, including a nod for Best Live Series, Best News and Culture Series, Best Live Event, the ADA Nomination for Best Supporting Actress in the drama series “The $4 Giveaway” and the Pennsylvania State Champion Public Speaker award.

As a model, she won the Miss Pennsylvania competition in 2002. The actress has her own digital company, which she founded in 2015. The name of the company is FunSizedVids. She mainly deals with short media content for The Escapist and Trisha’s Facebook, Twitch, and YouTube channels.

Currently, the €1.55 million producers/model/entertainer works for Geek & Sundry, Kingston Technology, and Newegg as a presenter and content creator. The Estimated Net Worth of Trisha Hershberger is $1.7 million. Her other interests include comics, theater, and games.

The SourceFed host was born on September 15, 1982. Her birthplace is Schwenksville, Pennsylvania, in the United States of America. Her nationality is American, while her ethnicity is not publicly known.

Currently, online information about her parents, siblings, family background, childhood, and early life is missing, and it seems that the host of the lifestyle is in no hurry to share it with the media.

The brunette beauty studied at DeSales University, where she graduated with a full scholarship, majoring in art and minoring in theology. During her college years, Trisha continued to hunt for modeling, hosting, and acting jobs and was eventually accepted as an intern at the Pennsylvania Shakespeare Festival. She graduated with a bachelor’s degree in 2004. After graduating, the Internet host moved to Los Angeles in 2005 to seek greener pastures.

Her Husband And Family Facts

The YouTube star is happily married to her longtime lover, who is simply identified as Nate. The couple got engaged in January 2015, after which they said “I do” in October of the same year in the presence of their families, friends, well-wishers, and loved ones. Trisha Hershberger and Nate welcomed their first baby together in 2017. The duo had already announced the arrival of the baby in January 2017, and in March of the same year, Hershberger gave birth to their son.

Although the lifestyle hostess has been in the spotlight for years, she has continued to keep a low profile in her family and private life. This of course makes it difficult to report in any real detail about her husband and how she has ensured fairness in her conjugal home.

Is Anthony Rapp Gay, Who Is He, What Is His Relationship...

Who Is Moosecraft The YouTube Gamer? All You Need To Know

Megan Mullally Bio, Husband – Nick Offerman, Net Worth And Other...

Bella Ramsey: 6 Things You Need to Know About the Young...